Learn the fascinating history of Jacksonville's first Black lawyer and later a judge, federal official, and Republican politician in Florida. He served six years in the Florida House of Representatives and one term in the Florida State Senate and was also a municipal judge and in various federal positions in Florida. 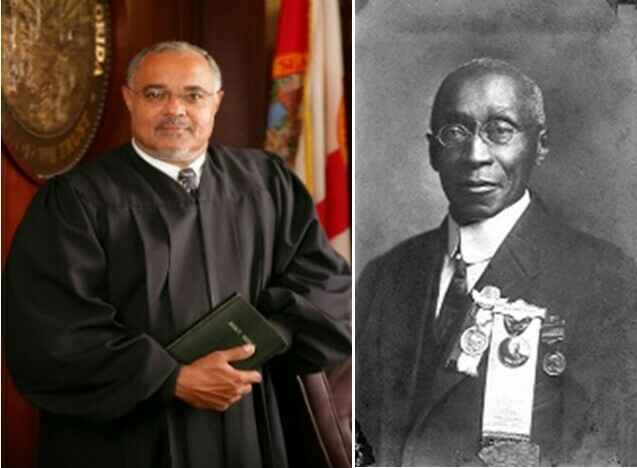 Who was Joseph E. Lee?

Co-sponsored by The Ritz Theatre and Museum

Masks are encouraged for those who are not vaccinated. All programs are free to current members of the Jacksonville Historical Society, checked at the door.